The ABES engines are reving in anticipation for the new jerseys.  Tom made his “Guaranteed Lock of the Day” by promising the jerseys will arrive today.  I like the confidence Tom - I hope you’re right.  The ride was enjoyed by Steve, Shaun, Chris, Cousin Thomas, James, Albert, Gavin, myself and the Duke who w(h)ore his Bruins jersey for the first time since high school.  We cycled the roads, paths, highway, alleys, track and dirt roads around Rocktona.  It was good.  And then Steve led us to his house for a pit stop.  I heart you Steve.  That sort of behavior is encouraged.  We finished off the ride at the clubhouse where we met David, Dan and Evan who had been looking for us around town to no avail – somehow they knew where we’d end up.  Dan had just completed his new single speed but showed up late to headquarters to show it off.  For a guy who resolved not to spend money on new bike gear, he did a great job of pimping his ride.
Paul F’n B joined us at the Clubhouse where the meeting minutes included: Canuckle heads, Bombers, Tom found a photograph of a mystery soldier (circa 1915) behind a picture frame at MCC, David was sampling different beers but it was his return to O.V. that got him the surliest and singing along with the tunes (the last time he had an O.V. , it was served in a stubby), Tom gave Duke a bottle of hot sauce to celebrate Dukes cheque finally clearing, the Bungee picnic menu, mixology app, Cowboy Junkies now Cowboy Fans for their tour in China, Bettman boos, Riots – everybody loves free stuff and burning shit, Leising, Gavins house – SOLD!, Cliff Doell is my new barber, man muffins, U2 at the Walker filming a documentary, Thomas doppelganger, and Leaf fans are still waiting for a reason to riot.  Good Times.
Saturday Morning Breakfast Ride - The weather will be perfect - meet at my place at 8:00 and we’ll ride to Plum Coulee. 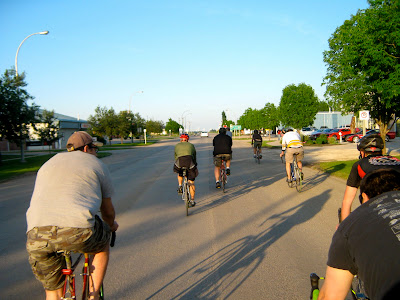 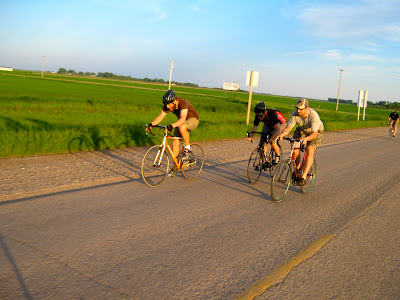 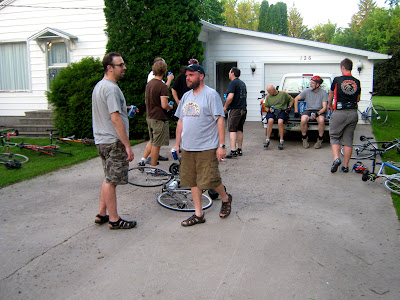 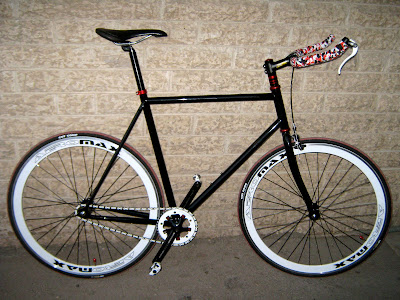 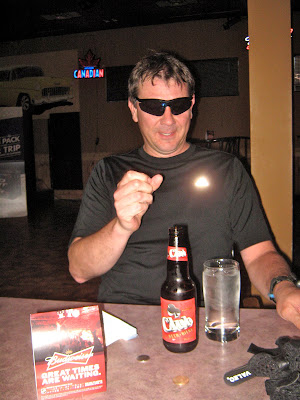 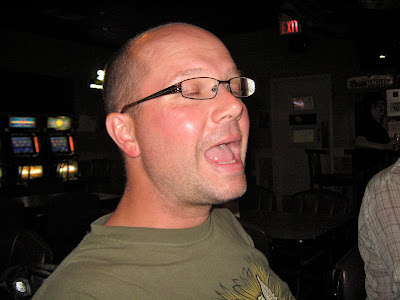 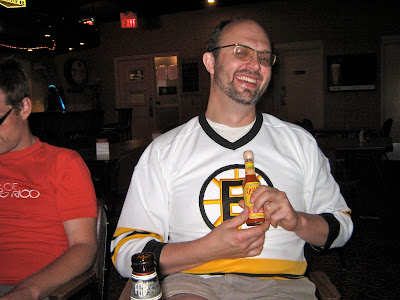