Duke suggested an early ride but only showed up at 10:00 - funny.  Franklin did arrive early and we decided to wait until 8:00 and enjoyed a backyard beer as he savoured his last day of teaching.  Giles, Ben, Wolters, Mike, Ben, Franz, Steven, Gavin and I rode around town.  When most of us were ready to retire, Gavin and Steven soldiered on.  We later found out they were on a mission to retrieve a tandem mountain bike from Neubergthal.  We were joined at the clubhouse by DB, James, Shaun, Steve and Tom.  Minutes include: After receiving another chicken wing burn by Nash - Giles decided to make a run to McDee's to soothe our savage souls (great move), we were also revisited by the Hudderite Honey's (no that's not the new name for Athena - true story), Shaun has Bombers tourettes, The sunflower festival gravel grinder is ON - deets are coming soon, Giles rode his last ThnR as an Altonian - boo, DB is going to watch Genevieve race in the Wisconsin Dairyland Tour this weekend, listening to Uncie Gowan, and David got sick and missed the football game.  Good times.

Photos by Giles, Steven and me...

Posted by Altona Bicycle Enthusiast Society at 11:23 AM 1 comment:

Duke suggested we ride at 7:00 and watch the game at the clubhouse.  That works for me.  David won some tickets and will enjoy the game live.

If you can only manage an 8:00 ride, I'm guessing you won't be the only one (or they didn't check the blog). 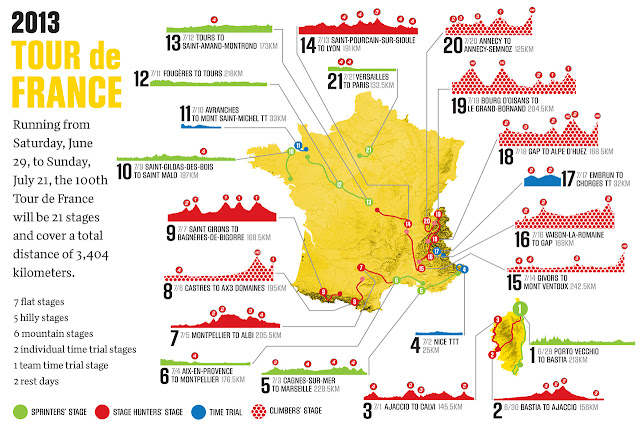 Posted by Altona Bicycle Enthusiast Society at 11:53 AM No comments:

The rain seemed like it was going to pour at any moment all day, but it never materialized so Charles and I were able to enjoy the thrills and humiliation of riding the Tinker trials - it was great.  The rest of the ABES crew stayed close to home and pushed their pedals around town; where Franz-man and Patrick returned after a long hiatus from the ThNR.

The clubhouse was unusually busy and minutes include: nobody knows what an acre is (160 squared rods?), Blue Jays are winning?, living life right V living life correctly, operation Muerto teams: DB and Franklin & Steven and Gavin, Duke is looking for a house in Altona's little Germany, David is involved in the Canadian health care system where the motto seems to be - time heals all wounds, Steven is looking to add a fixie to his bike collection, Shaun was reluctantly celebrating his birthday, most people bitch way too much, and Steve returned without a cast on his leg.  Good times.  JS


Posted by Altona Bicycle Enthusiast Society at 11:37 AM No comments:

We should ride the lake trial.  Athena did it and we can too.  Dude power - I guess.  Mostly, riding mountain bike is super fun!  If you like fun, we'll leave my place at 6:30.  I can take 3 more peeps and props.  If you want to go, post what you need or what you can offer to get us there.  The weather may cause us to change our plans but let's give it a go. 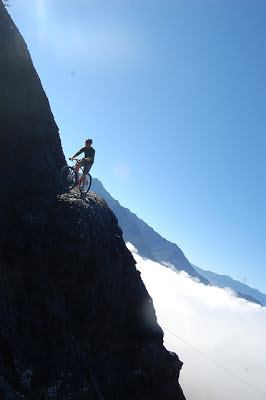 If you prefer your cycling adventures with smoother and flatter conditions, the usual ThNR is still on for 8:00.  Pick yer poison.

Great ThNR dudes.  David organized an alleycat race and the rest of us scattered about town looking for answers.  I returned with the fastest time!  My secret strategy was getting turned around and giving up hope.  Shaun and Franklin had a perfect race however and shared the top honours.  We concluded the race at headquarters with a sweet fire and Freedom beers.  Minutes included: DB put divots in my yard trying to tame Franklins naughty wood, reminiscing about the bike weekend, Chaz shared his video of the Morden trials, giving and getting rides with my new work bike, David can't stop talking about and Shaun can't stop laughing about Norm MacDonald's show, Steven is hinting for a cool camping stove for fathers day, attempting clarity can be confusing, and Franklin is game for hosting a Thursday night country and rifle ride this summer.  Good times.

There are no ThNR photos to submit but here's some cool bikey stuff... 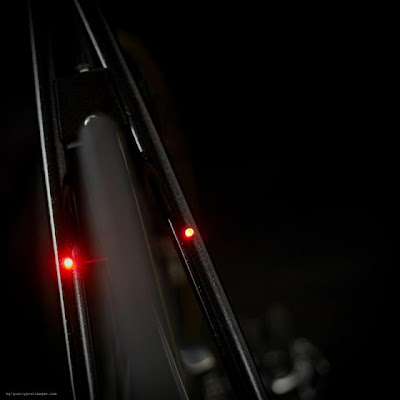 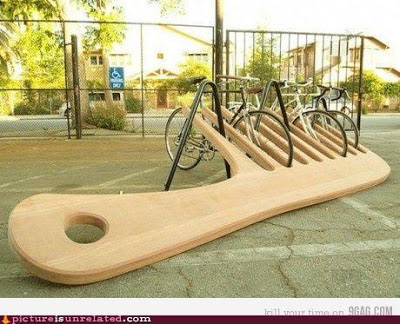 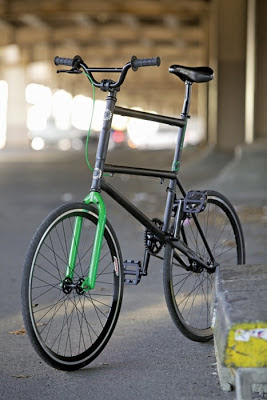 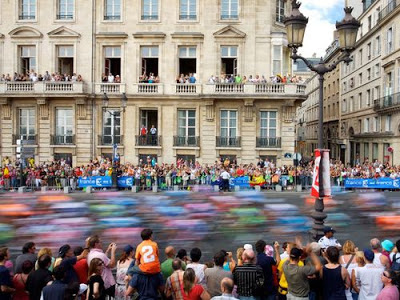 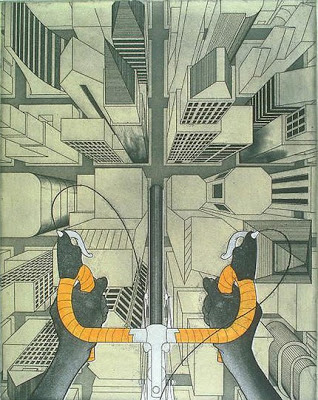 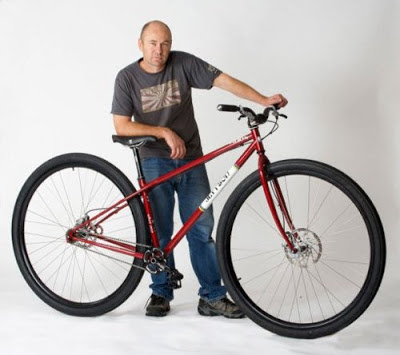 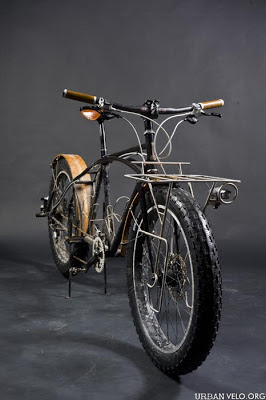 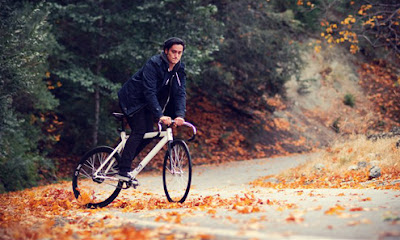 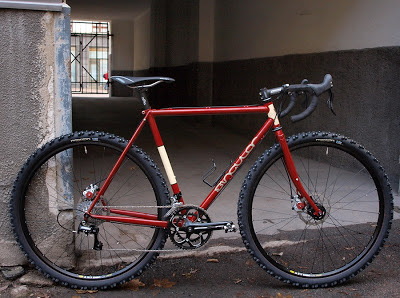 It's been awhile so why not continue the good vibes from the Bike Weekend with a little alleycat race.  Come on by the usual start place at 8PM and we'll see what I've managed to throw together.  Bring a writing utensil and 5 bucks for the prize pool.

That was awesome!  Bikes, beers and bullshit were rampant this weekend and the ABES army savoured every sweet moment.  Franklin, Steven, Gavin, Shaun, Mike, Curt, DB, Albert, James, honorary ABE Dave Unger, and I revelled in the joy and pain of mountain biking at the Falcon Lake resort and Ingolf trails on Friday, Saturday and Sunday.  David, Tom and Duke enjoyed cycling the TCT, weekend naps, cribbage, fixing a van window, and Tom searched for treasures with his new metal detector (coughnerdcough).

Bike Weekend Eve is here.  I hope I can fall sleep.
I'll likely take something to help me nod off - probably beer. 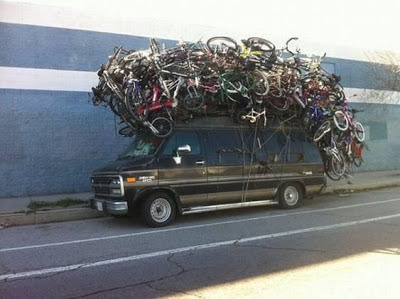 ThNR is on.  8pm.
I might be a late arrival but I know where to find you.

Posted by Altona Bicycle Enthusiast Society at 4:30 PM No comments:

This weekend is going to be totally rad. 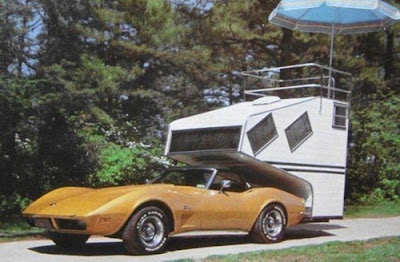 To the max!
Posted by Altona Bicycle Enthusiast Society at 4:18 PM 1 comment: 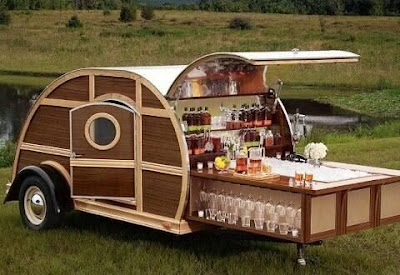 The booze trailer will be well stocked for the weekend.

Posted by Altona Bicycle Enthusiast Society at 11:38 AM No comments: 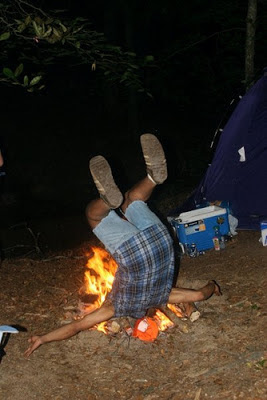 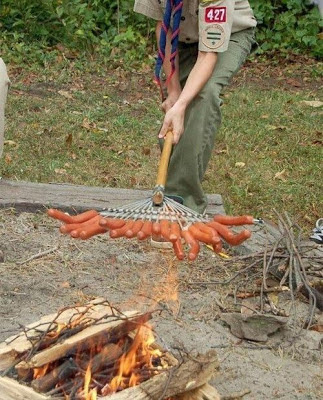 FYI - Be prepared with extra water and food for the Saturday ride.  It's slow, technical, awesome, and may take us 3-4+ hours to complete.

I'm so stoked about the weekend!  JS

Posted by Altona Bicycle Enthusiast Society at 11:30 AM No comments: