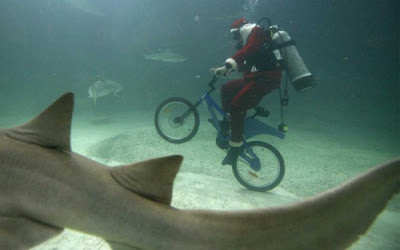 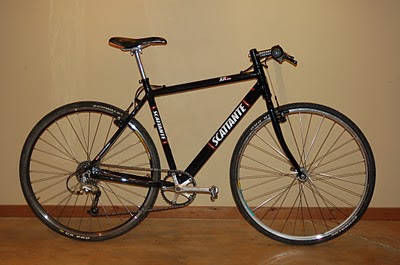 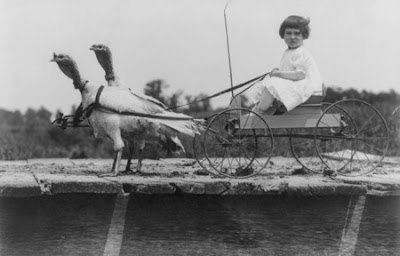 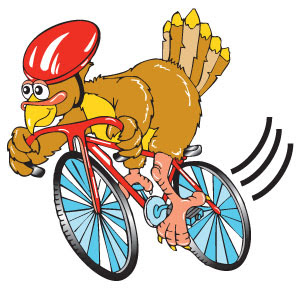 Are we ready for the Jive Turkey Alley Cat?  It’s not November and it’s not the American thanksgiving holiday, but the theme remains the same.  I hope we’ll be joined by our cast of thespians.  6+ riders are needed so confirm your attendance and I’ll make it happen.  1  minute off for anybody who keeps their Movember stache for the race and 5 minutes off for anybody who shaves off their lifetime stache (Albert, Paul, James).  Shaving your legs is an automatic DQ.  JS
Posted by Altona Bicycle Enthusiast Society at 1:05 PM 9 comments: