DNS David, Mike, Franklin, Albert, Chaz, Steven, Gavin, James, Curt, Paul W, Shaun and I gathered in the garage to imbibe some pre-ride bitters.  Most of the group left before James was out of the crapper so we were a splintered group to begin with and things continued to disintegrate from there.  The clubhouse is our beacon and we eventually reconvened.  Duke and Giles joined the meeting where minutes include: Gavin looks like he got a haircut, Chaz was riding his spiffy new single speed 29’er, group rides that ride as a group, David wants to make a Barf Vader shirt, Albert was riding a new back-up-back-up bike, Curt brought his new carbon 29’er, Duke observed that hard liquor tiptoes  - and then it pounces, Giles sold his house and bought a house (yaa/boo), Pole Vaulter bought a trike to tote his beer keg (figurative and literal), the cream corn and sliced hotdog miagrope, flying squirrel V lightning bug – which is better, and a good dump can save you a thousand dollars worth of bike upgrades.  Good times.

DB reports that the wool jerseys are ready to be embroidered – just in time for summer!  Drop-off your jersey at WC Miller or ABES headquarters ASAP.  Be sure to write your name on the tag for good measure. 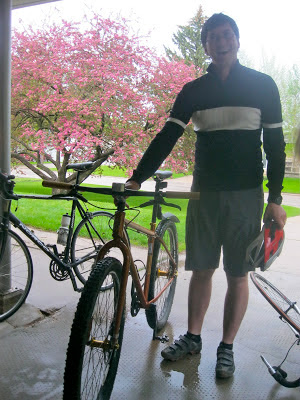 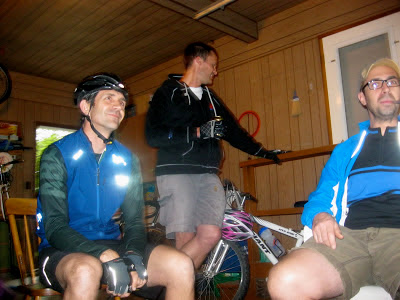 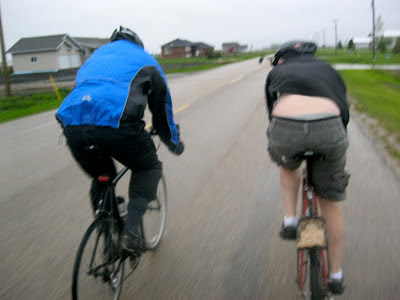 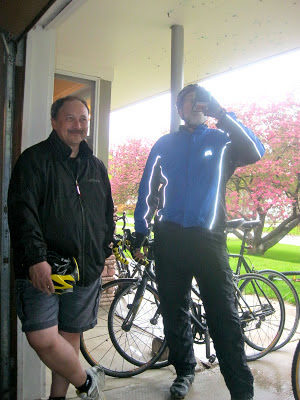 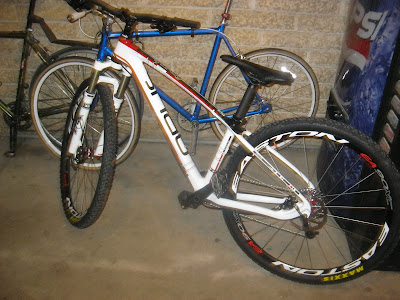