Shaun, Derrick, Gavin, Steve, Evan, Curt, W, Albert, Tom, Duke, James and I enthusiastically rode bike, like an ABE.  Duke showed up with a beautiful new Brooks saddle that will serve him well for years.  Tom had bike issues – twice; he repaired, then need to exchange bikes, but found a tardy DSwat and they found their own route about town.   W and Shaun were showing impressive sprinting prowess when called upon, but it was studs Evan and Gavin who were battling it out for first.  Derrick continues to keep pace nicely with his Coppi, and Steve took an early exit to medicate his cold with whiskey while the rest rode another lap around town.  It was a perfect night to roll.  We were joined at the clubhouse by Paul B where the minutes at my end of the table included: Bombers ball win, trough diving at the stadium, a cargo/recumbent/chopper/tandem/ tall bike welding session, Altona awkwards, messy karma, planking accident/Darwin awards, Jets, bullet shot fads, breakfast/riding/puking, and Fubar.  Duke volunteered to coordinate next weeks alleycat.  Good times. 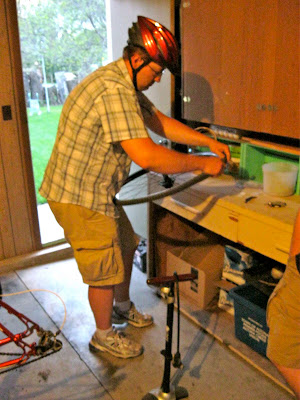 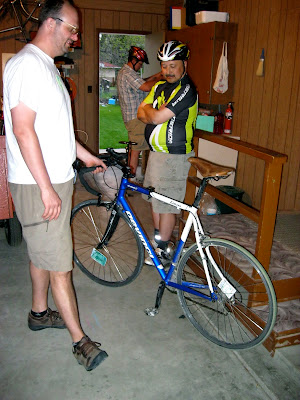 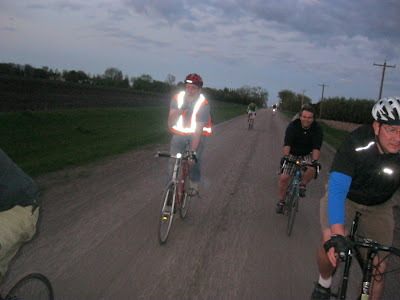 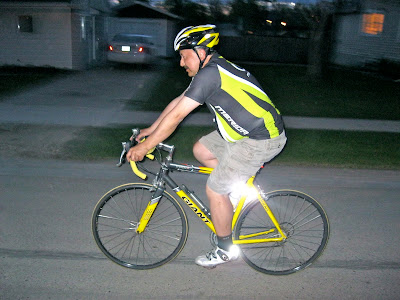 Saturday morning breakfast ride - Rosetown.  Breakfast back in Altona.  Meet at 8:30 at my place.  Weather may be an issue – call to confirm if it seems iffy.
Posted by Altona Bicycle Enthusiast Society at 8:55 PM