Franklin, David, James, Albert, Shaun and I met, as is our way.  James broke his chain cycling up my driveway so Franklin took him home for repairs and the rest of us watched the rest of the Jets game in the basement.  We re-gathered and took to the snowy streets to swerve and swing about.  David was taking bets as to who would fall first.  As karma would have it, he had a beautiful belly-flop during a game of knock down.  Tom found us and we continued on until James broke his chain again.  He and Tom trudged to the clubhouse and the rest of us made our way to the park paths and a quick race.  Of the 5 remaining cyclists, Franklin destroyed the competition and there were two DQ’s and a dozen take-downs.  We retired to the clubhouse where Dan and Duke had found the ABES walkers.  Minutes include: Albert shared pictures of his LA/Arizona cycling trip and told us of their unaware reservations at a nude spa (sure), Shaun was enjoying his sports related tourettes, no beard = the facial Brazilian, we voted and passed a motion to spend our meat money on a smoker, we were gearing up for our ABES team trivia night, clubhouse bathroom graffiti developments are improving, Oh those Russians, Gavin’s back is f’d, “Man, I feel like a woman” DS, 80’s Metallica V Hall and Oates, PK curls the dead rock, CBC sports sucks arse, Sunday night Brier finals, Dan orders pizza without cheese = breadsticks, Paul Anka sings Jump by Van Halen, and then we all shared our feelings.  Good times. 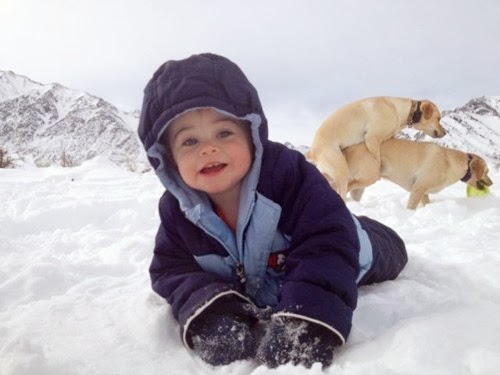 We'll meet at the Curling club this Sunday at 2:30 for an afternoon of winter cycling goodness.  Bring a camera for the Ride and Go Seek Photo Scavenger Hunt.  Gimpy Gavin has agreed to tend the tots.  See you there!  JS