James, Shaun, Franky and I braved the cold and cycled around town.  The snow-cyclocross course was in perfect conditions, the ice at the pond was slick and the town had cleared the paths through tall drifts in the park.  We retired to the clubhouse where we were joined by Dan, Tom, David, Duke and copious amounts of hot popcorn.  Minutes include: Shaun used his Dogecoin to help send an Indian luger to the winter olympics, Russian fly-by’s and casual car crashes, we were advised on the benefits of eating chicken feet by a friendly stranger, carnival V carnal Val, plans for and ABES keezer, February 13 – Franky’s Full Moon Frenzy (dubious details a’comin), Dan used his snow-blower and found a beer bottle and scattered shards of glass in his front yard, Dumb Dumb David got stuck three times at work this week (to the frustration and delight of his co-workers), old-school snowmobile jacket belts, Dan plans to run for town council, James enjoyed free beer and smokes all night, SD had pig shit stuck n his teeth and didn’t care anymore, biking isn’t bad-ass – it’s cheap (maybe both), the CFL quarterback shuffle begins, Dyck ice cream, it was a weak week, and the Southern Cross 2015 prizes will include a pair of Jet’s Tickets.  Good times. 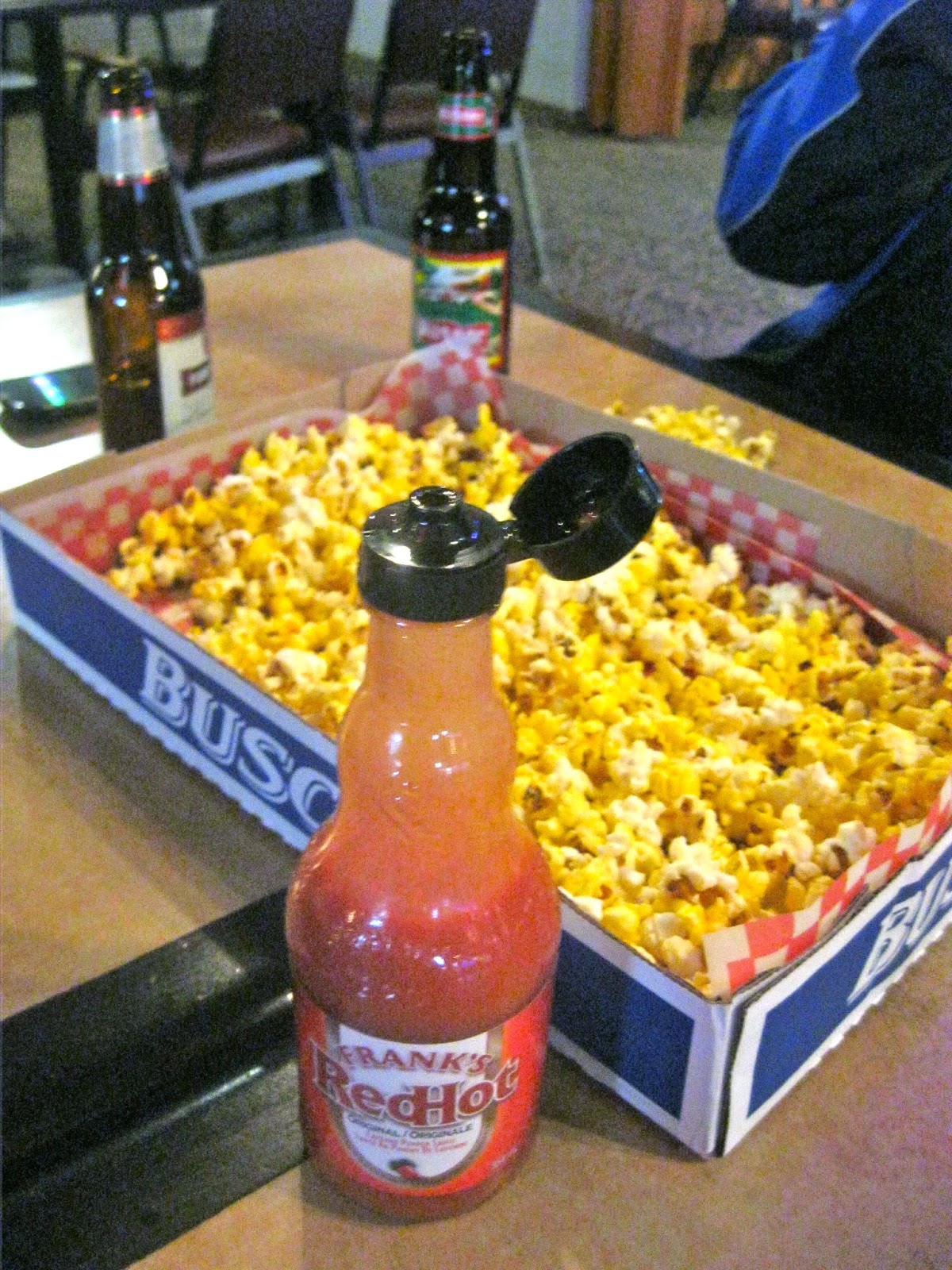 Shaun graciously agreed to be the race director tomorrow.  Races start at 11:30 behind the MEC.  Thanks Shaun.