Chaz, James, David, Curt, Mike, Shaun, Albert, DB, Franklin and I met for the best THnR of the year.  It was a beautiful winter night to cycle as the roads were sticky and  the weather was mild.  We took to the streets, country, paths, and a sweet snow course that DS made.  The nature park ice was extra grippy but the hill was not climbable unless you’re a stud like Mike.   The brave ones rode down the hill without touching their brakes – David actually meowed as he squeeeeked his way down the hill.  Albert put on a good show as he fishtailed and crashed in a magnificent heap at the bottom of the hill - showoff.  We retired to the clubhouse which was filled with old-timers and no music – sugoi!  El Duque joined us and minutes include: viable passenger train service in Canada, David fiiiiiiiiiiiinaly returned the ABES sign to it rightful place, the Jets are consistently inconsistent, Duke’s hydro bill last month was $575, no wings or popcorn = McDonalds delights, Strength Through Joy/ABES/Nazi logos, our new clubhouse will include a hospitality suite, an assassination theme park, Athena bike club = Drake groupies,  Nanoo-Nanoo, smart feller V fart smeller, and DB’s gross phone is powered by electrolytes.  The spring ride takes place on June 13-15 (mumblefathersday).  It will be awesome. 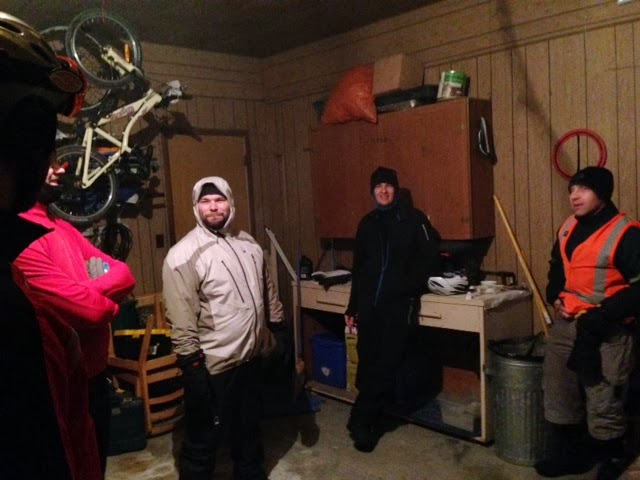 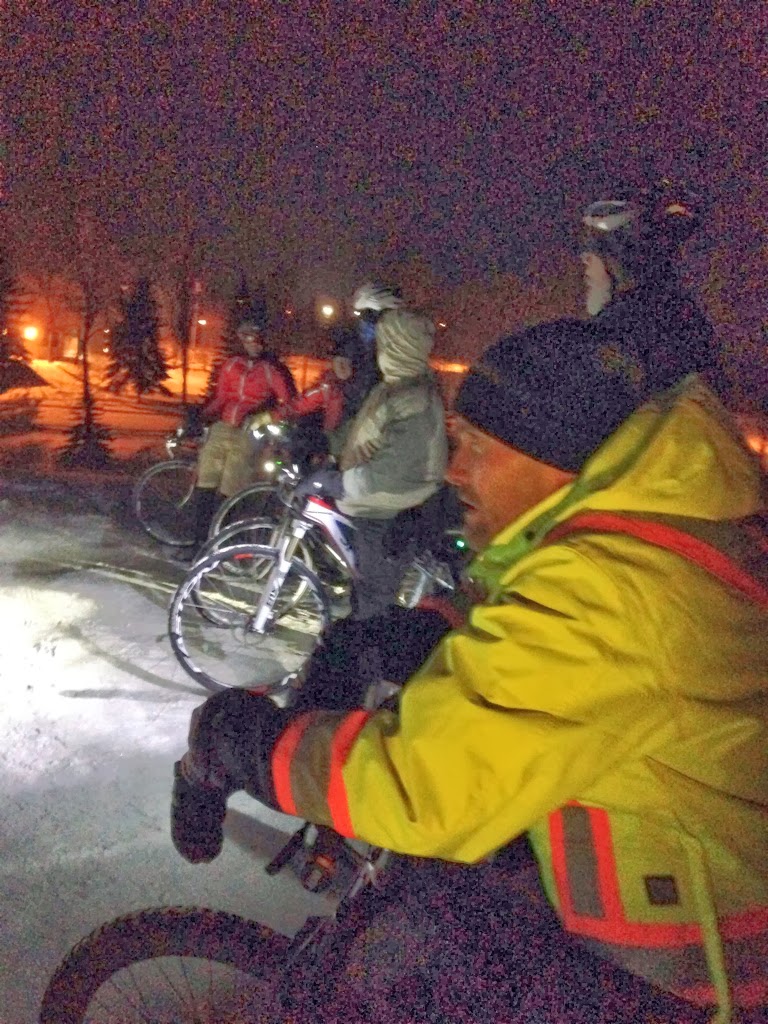 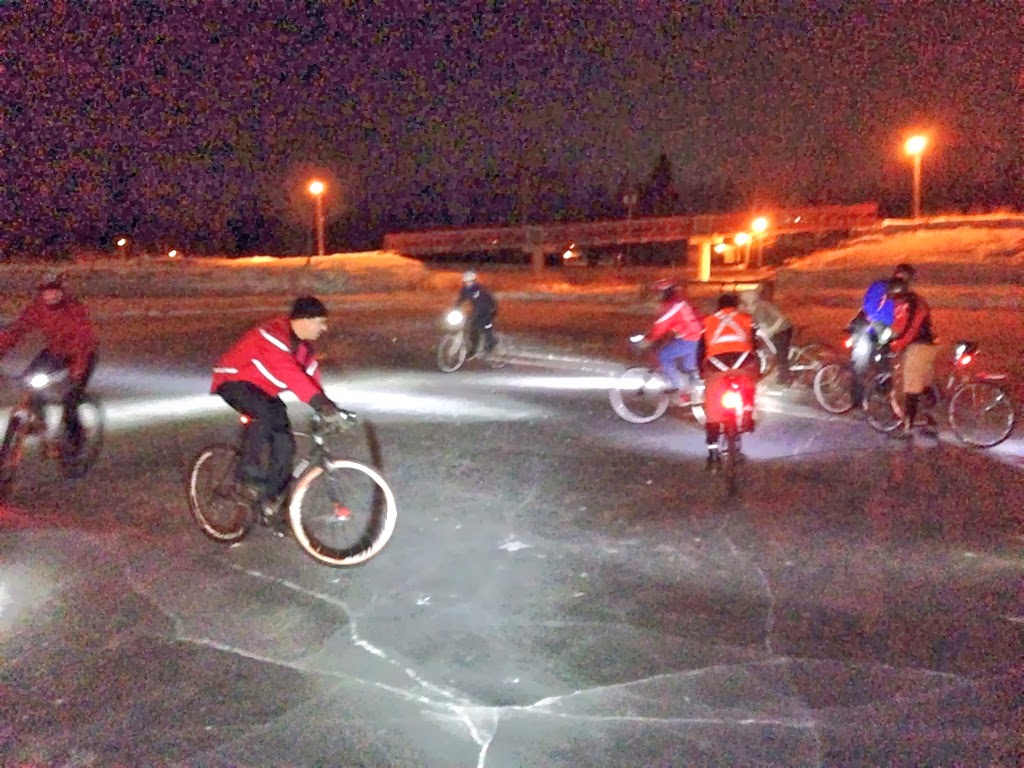 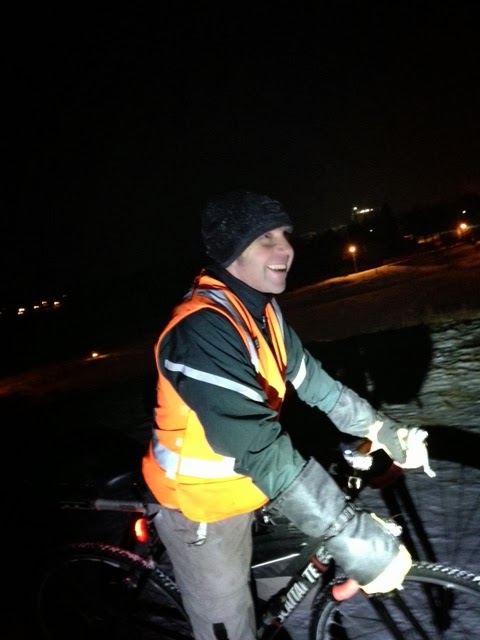 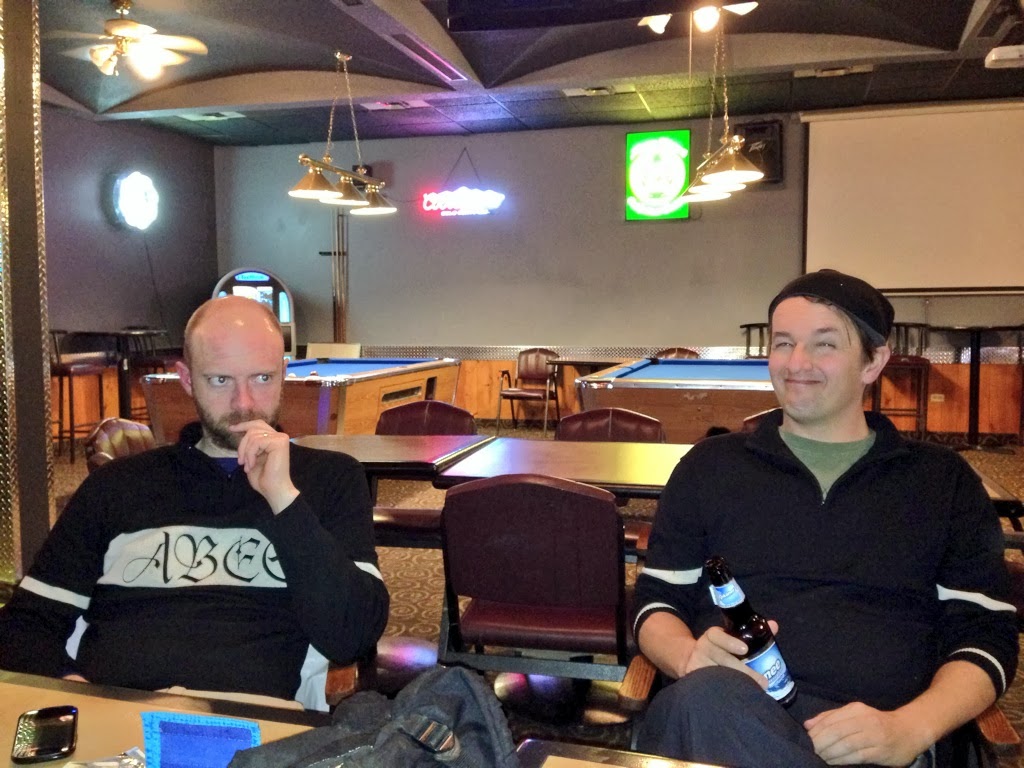