We were a formidable bike gang last night.  Evan, David, Tom, Duke, James, W, DB, Albert, Dan, Steve, Bruce, Curt, Mike, Shaun and I took to the streets to ride.  We met up with Douche Bag near the village, and continued our ride to the four corners of town.  David and Tom made like Smokey and the Bandit, racing ahead only to hide behind the Ebenezer Home to do who knows what (I don't want to know), while the rest of us continued our ride.  Bruce took the lead and eventually escorted everybody through the muddy section of the path – funny guy.  At this point the clubhouse was calling and we obliged.  We were greeted with three bags of Tom's homemade jerky.  Is it is safe to say that we all got off on Tom’s Jerkey?   The table was rather extended so...the minutes should be about as accurate as ever; they include: Tour de Moose Lake (and beyond), two more weeks until DB departs for France for 3 days of carbon riding bliss, 1 week until Albert heads to Moab for slickrock biking bliss, The Worlds – The Jeff, slow race sour grapes - LOL!, a summer Tour de Darp is being scouted, autopac/insurance/elections, Spring Ride anticipation, BAC sold two $5000.00 bikes recently (cool), Tom has opened all bidding on a new Brooks saddle, Dan was unlucky to sell raffle tickets (but not as unlucky as the recipient who needs back surgery), David was excited to hear The Cars cranked on the juke box, eXtreme couponing – the tv show, and Shaun prefers crackle ice cream cones to power bars. 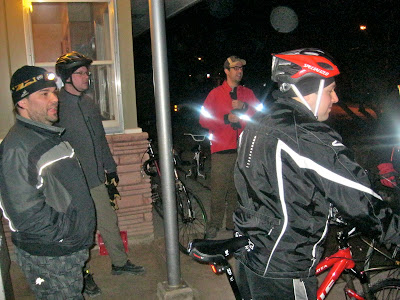 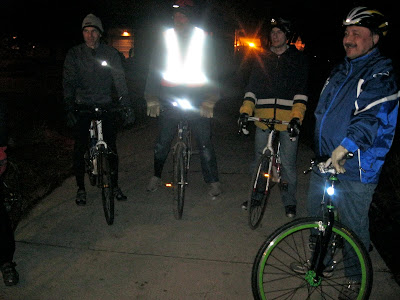 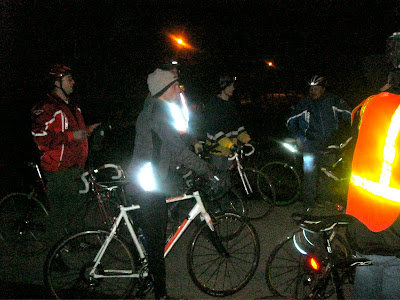 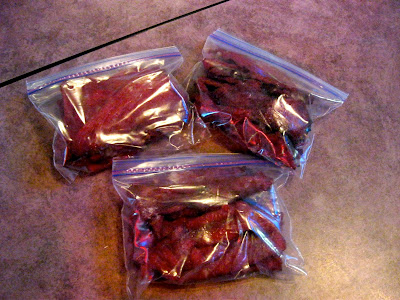 Good times.  JS
ABES Breakfast Club departs Saturday at 9am.  The forecast is ominous.  We may or may not ride.  Call in the morning for confirmation.
Remember alleycats?  Those are fun, right?    They are.  Who wants to organizing the first alleycat this year?
Posted by Altona Bicycle Enthusiast Society at 4:32 PM