The north wind was strong and the chill was intimidating but a few brave souls managed to spin around town for the ThNR.  We started the night with some Southern Cross Ale in the kitchen – it seemed like the right thing to do with Jonny G in town.  G and I were joined by Myron, Wolters, and Albert as we cycled around town trying to avoid the wind.  There were a lot of drifts on the paths that were unridable.  Albert took a nice header trying to ride through a drift - even when he crashes he smiles.  Jonny had a nice stop sign slip that had him sitting on his A in the middle of an intersection – funny guy.  When the ride concluded we regained our right to enjoy salty popcorn and listen to bad music in the comfort of our clubouse.  Charles joined us and Paul B was aloof.  Minutes include: 29’er bike projects, Ice Bergans birthday party, Vince-sanity, Frank and Maria at the Cambridge, Wolters new bike, wine = baby sleepy juice, the 5000 piece millenium falcon lego set, Schweddy balls, snowboard cross, 1965 Massey Ferguson tractor with a three point hitch, Swatty (still) stuck in Fargo, Pat Smear, punching DB in the head (because he likes it), tattoos and back stubble at the Steinbach pool, smoking v not smoking, Duke new years eve party in Regina, Altona’s Most Underated, kissing women with big mouths, overdressing for bike rides, Christmas bike presents, sirens of Altona, and bathroom design flaws at the clubhouse.  Good times.  JS 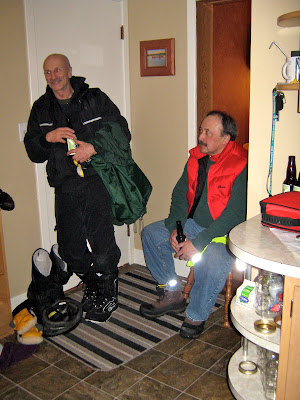 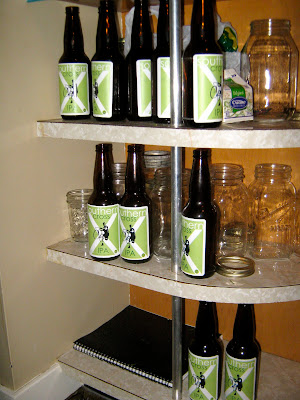 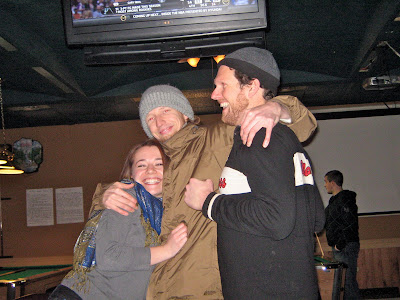 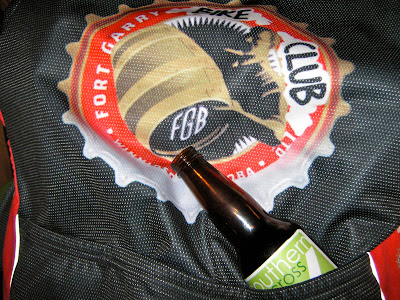