DB and I rode the flowy trails at Lake Minnewasta.  They're so fun and I'm out of shape.  Curt, Evan and Jared were there too but we only met at the end of the ride - sorry dudes.  Former Rocktona resident Craig Doell was also ripping up the trail in his lovely leisure suit.  Most of the other ABES had weak excuses and settled for the same old, same old with a ride around town.  James, Paul B, Paul W, Steven, Dan, Shaun, Steve, David, Duke, Tom, DB, and I met at the clubhouse where the minutes include: Tom brought two bags of delicious homemade samplings of beef jerky which inspired an upcoming Jerk-Off with Pole Vaulter to see who has the best meat, Schiesse is a Bomber hater, the doctor who retired to become a farmer, they don’t make anymore land, DB loves to listen to DB, teachers that are snappy, stale popcorn, Tom bought a hazmat suit from the MCC, saying the word bedbugs makes Paul B itch, why can’t cheap hotels be clean?, why can’t that moose jump over the bison?, Duke’s Pizza, Chicken, Burgers and More, and Steven’s gift to Tom – kicking Davids butt July 2013 - declairing “I will rewrite The Tortoise and the Hare”, Duke is on the undercard – “I will fight anyone named Paul” and David bites a mouthful of sack.  Good times. 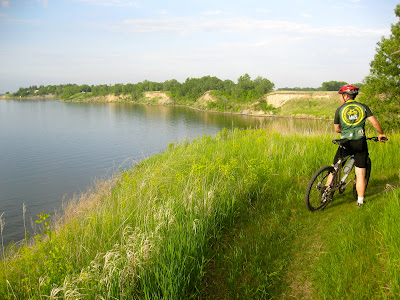 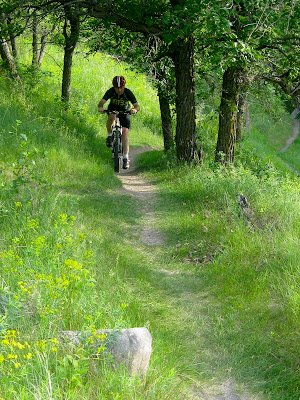 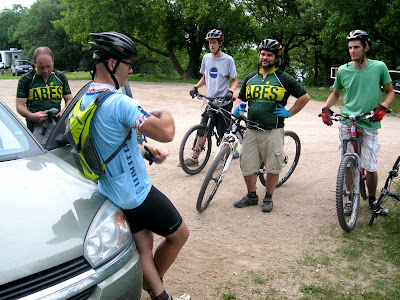 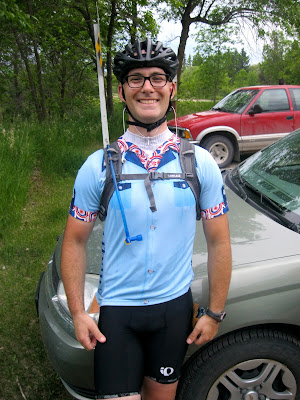 Saturday Morning Breakfast Ride.  I'm camping this weekend but Dan is going to ride the Rosetown loop and have breakfast at Oakview.  If you want to ride you'll figure it out.