Steven, James, W, DB, Tom, Dan, Bruce, and I went for a spin around town.  We finally had a chance to use our knockdown skillz at the pond but it was more of a falldown – nobody could stay up on the freshly cleared ice with several riders hitting the ice hard.  We had more fun on the part of the pond that still had snow.  James was the champ as he b-slapped everybody, knocking people over like a bull (bully).  My only hope was to blind people with my light, but it did little good.  On our way back to the clubhouse we scouted out piles of snow to scramble over.  Steven had a gracefull endo and Bruce easily raced over but flated in the process; good thing he owns a bike shop that was only three blocks away.  We made our way to the clubhouse where we were joined by Duke, David and one time ABE of the year candidate Steve B – the prodigal ABE started the year so strong but has gone astray in November/December.  We have hope that Bruiser will return to his former glory and find his way back to the fold.  The clubhouse was not as packed as I feared but there were approximately 30 dudes milling about when we got there – unfortunatley for them there were no women to be seen.  None.  There was an actual ovation when the first woman finally joined the ranks of the rank.  Minutes at the clubhouse are skimpy as I relied on my sketchy beer laden memory.  Minutes I do “remember”: plaid bicycle clips, sound-surround and mob-flash, swallowing V spitting (wine), a taste of chili V Chile, reclaiming garbage summer project, Windygates Christmas break road ride (TBA), Myron was drinking free beer all night because he's a good guy - he also bought jerky and chips for the meeting because he's a good guy, best concert ever: Garth Brookes and Cher – believe it, talented hipsters, warm knees are happy knees, and shaving the stache off the ABES logo is long overdue.
There will be a Saturday morning Buffalo Creek ride.  We'll scout out the creek and ride wherever we want.  Meet at my place at 9:30 and we'll finish with a nice warm brunch. 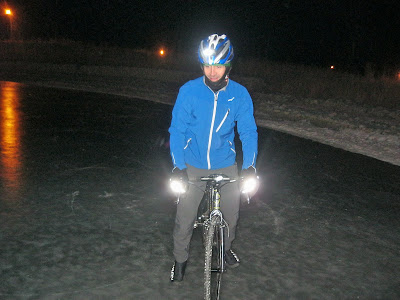 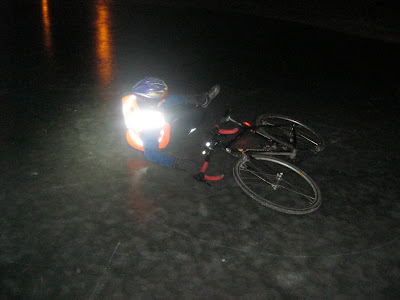 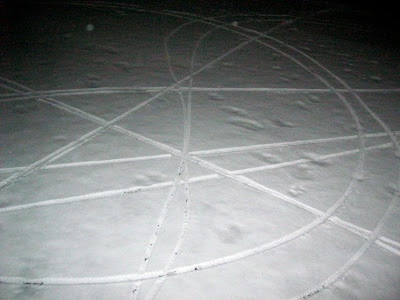 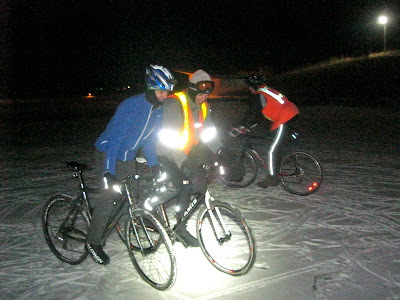 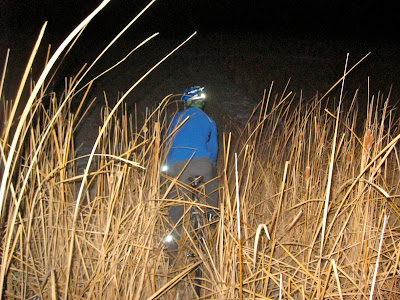 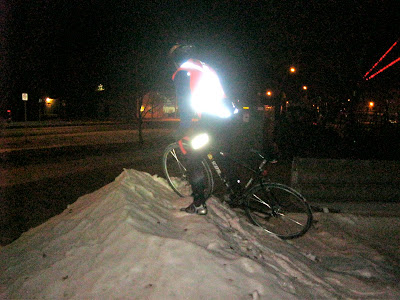 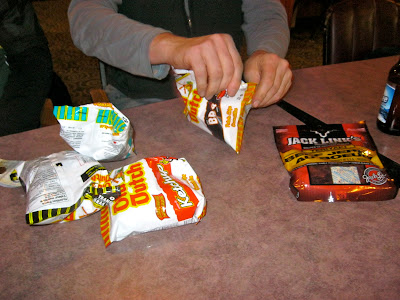 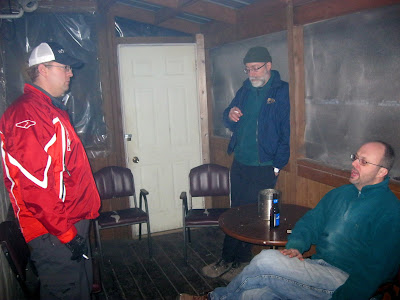 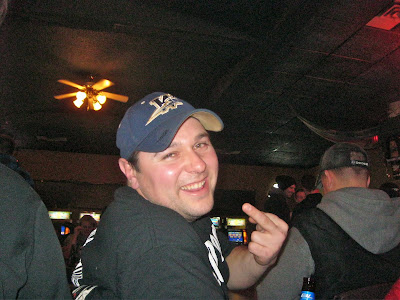