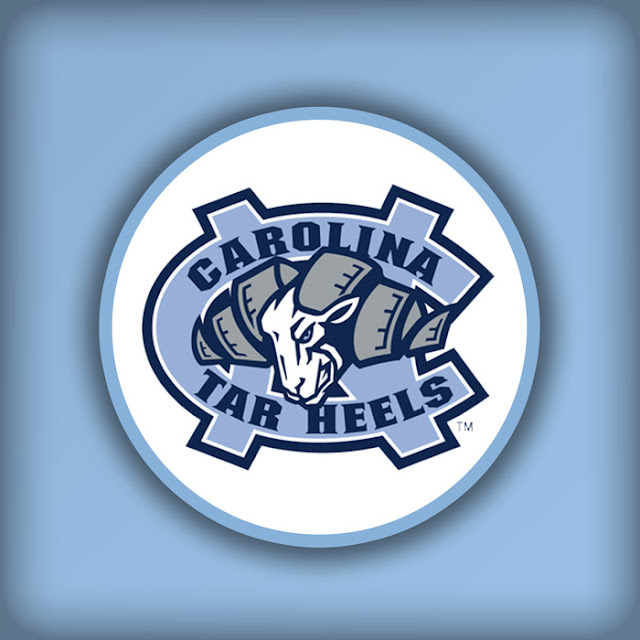 Yes.  This is what I've become.  I'm stooping to the lowest levels to chide a worthy rival.  Apparently its in my nature.  Who knew.

At this point I had to look deeper into my own being.  Is this truly who I am?  Someone who plays upon others emotions in attempts to sway their thoughts more in line with my own?  Is this psychological warfare deeply seeded in my psyche?  Am I a designated jerk?

I decided to take a stand.  Putting aside the wishes of others I've decided not to be that jerk.  I won't attempt to humiliate Dr. Huebner into appearing at our event.  Even if he's been here every time so far (I think).  Nor will I remind him of his Blue Devils shameful track record at the AWBF's of the past.  Let bygones be bygones.
Posted by Altona Bicycle Enthusiast Society at 3:47 PM